As explained below (see IAN’S STORY), the first ideas for a book about the Walled City began to percolate in my mind towards the end of 1987. I had started to build up a fairly impressive portfolio of architectural photographs by then, both of the exterior and the main alleys, but the more time I spent there the more I realised that the real story was not so much the architecture, extraordinary as that was, but the people who lived and worked there.

Just how many people actually lived in the City at its height is unknown, with estimates varying between 40,000 and 50,000. Greg and I tend towards the lower number, but even considering the 33,000 or so that were definitively recorded living and working there when the clearance was announced, this made it by far the most densely populated location the world has ever seen –outstripping by a considerable margin the lower east side of New York at the beginning of the 20th century, generally considered to be the most densely populated place before the emergence of the Walled City.

With the decision made that the book should include the people who lived there, the question then was how this might be achieved. By nature I am the archetypal architectural photographer, taking pictures traditionally devoid of people and working with available light, not a sensible option when trying to photograph people in the tight confines and gloom of the Walled City. Enter stage left, Greg Girard. It turned out a mutual friend knew both of us and knew Greg had been photographing in the Walled City as well.

Greg was then working as a photojournalist with a particular interest in photographing people as naturally as possible. He had also worked out a way, using portable lighting and balancing ambient light, of photographing inside the Walled City under mixed light sources while retaining rich and well-balanced colour. This was the days of transparency film, when the possibility of manipulating the colour of photographs at a later date was very limited indeed.

To cut a long story short, a meeting between Greg and myself was quickly set up. Thankfully, we found we got on, each admiring the other’s particular skills as a photographer and, more importantly, I think we both realised that the combination of our images might make for a far richer book than anything we could produce individually.

The next question was how best to tell the people’s stories. Very quickly we decided that we wanted those we photographed and interviewed to be able to tell their stories in their own words. But for this to work we needed a local Chinese person not overly intimidated by the Walled City’s fearsome reputation, who would be able to build relationships with people that would allow them to talk openly. By chance I had connections with Hong Kong University and someone there suggested that I talk to Elizabeth Sinn who was working in the History Department there and was then actively involved in running an oral history programme.

And so, in the summer of 1988, when we knew there would be a number of students seeking employment, I explained our plight to her, and without hesitation she suggested we speak to a fresh young graduate who had been closely involved in the oral history programme and was, by her estimation, an almost perfect fit. And so it was that Greg and I first met Emmy Lung, who was to become an integral member of the Walled City team. 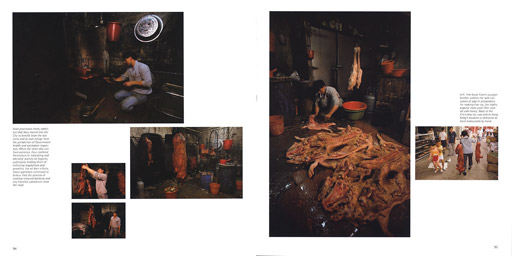 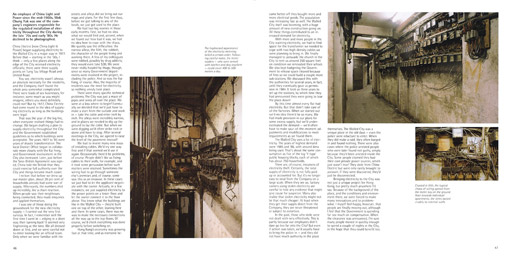 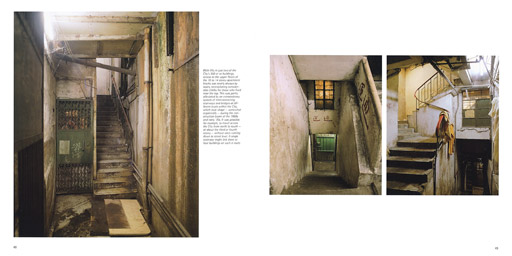 Though small in stature and with, on first impressions at least, a quiet character, Emmy proved both fearless – soon exploring the City quite happily on her own – and inordinately inquisitive, happy to talk to anyone she met of any age or background and quickly gaining their trust. It proved an invaluable skill and over the following 18 months or so, either following up on contacts either Greg or I had made or working on her own initiative, she managed to compile a range of interviews from a broad spectrum of those living and working in the City.

To a large extent we tended to work independently, each of us fitting in our visits to the City around other commitments. And, in the early stages at least, we had no real plan, each of us reacting solely to what we came across on our visits there. As time went on, however, it became apparent that a more structured approach was necessary if we were going to build a balanced picture of those who lived and worked in the City.

To a certain extent, the very nature of the City allowed us access to places normally hidden behind closed doors. In the City, where any feeling of greater space and ventilation was always appreciated, doors tended to be left open. The distinction between public and private space, particularly in the alleys, was far more blurred than usual and it was quite easy for us to wander into factories, workshops and even dentists’ and doctors’ clinics and ask if we could take pictures of or talk to the people there. Very few people said no and, indeed, over time our presence in the City became quite well known, allowing us access to yet more doors and possibilities.

And so, slowly, the book evolved. Other writers came on board, most notably Charlie Goddard with whom I shared an office at the time, to fill in some of the background stories – about the electricity and water supplies, for example, and the clearance, while Peter Popham supplied an introduction (see AN INTRODUCTION) and Julia Wilkinson described the City’s earlier history as a magistrate’s fort. Always though, the main focus was on the ordinary people who lived and worked there.

To a large extent, aspects of the City’s dark past, the infiltration of the Triads and the drug dealing, as well as a detailed explanation of the City’s complicated political structure was avoided. We concentrated on recording how the City appeared to us during the four years or so we spent there, when the City was still fully occupied between early 1988 to late 1991. In the past 20 years a great deal of information on these other aspects of the Walled City story has come to light, but all that will be explained in the new edition. 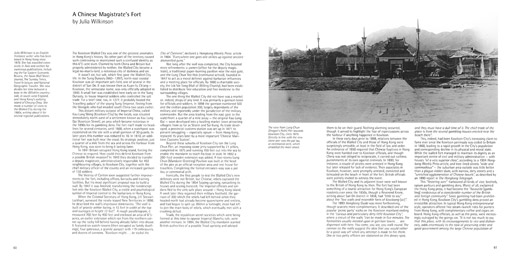 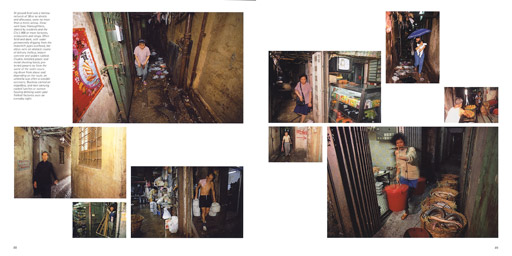 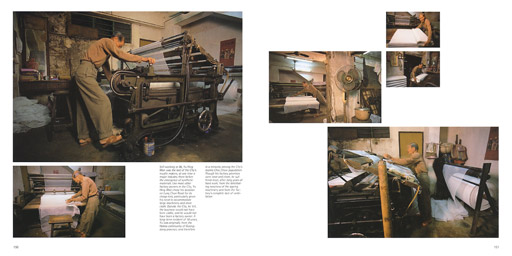