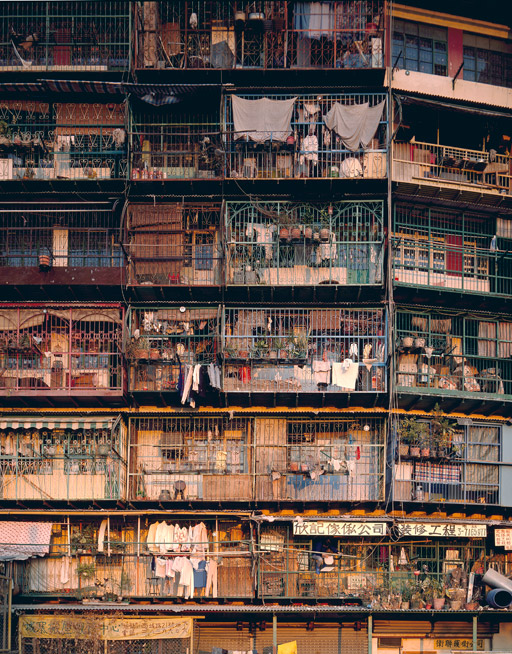 One of the great contributions to the richness of Hong Kong’s urban scene were without doubt the caged balconies that lined the elevations not only of the Walled City, but also of many of the city’s other older tenement buildings. Sadly now but a distant memory, since they were classified as illegal structures in the late 1990s and torn down, these practical and otherwise very necessary additions to life in a tiny apartment were a source of constant delight.

They also represented a rugged, no-nonsense approach to vernacular design that was very much a signature of Hong Kong life in year’s gone by, and displayed a similar facility for making structures that can still be seen today in the temporary bamboo buildings or localised areas of scaffolding that can still be found from time to time, though these too are fast disappearing.

As I say, caged balconies were not unique to the Walled City, but in their very profusion there they had been raised almost to an artform that proved irresistible to the architectural photographer in me. I photographed them regularly and include just a small selection here, while others can be seen in the selection of prints available to buy. 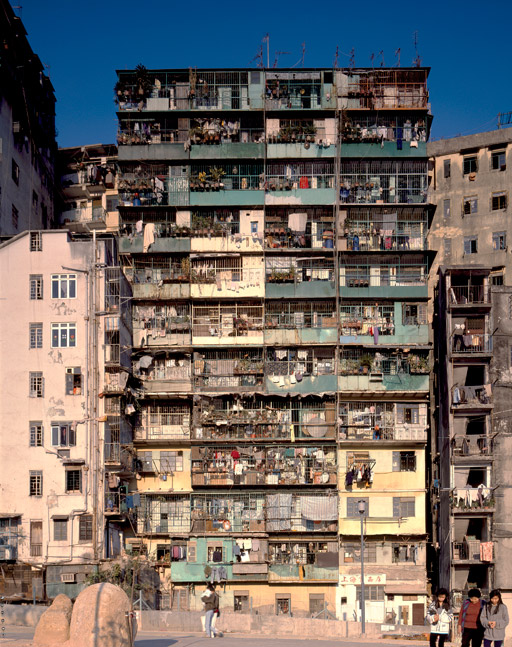 On a purely technical note, I should point out that all of these images were taken on a land camera, resulting in 4” x 5” transparencies of incredible precision and clarity. Taking photographs on such a camera is a world away from the casual overindulgence of images available to the digital photographer. Instead, setting up a photograph via the inverted image projected on to the glass screen at the back of the camera – itself firmly anchored to a heavy tripod – forced you to look closely at what you were trying photograph.

Choosing the correct lens and framing the image just so, made possible by the camera’s high degree of movement between lens and picture plane, took time and patience. Spending half an hour to capture a single image is not unusual. Some photographers take far longer. Moving the camera a little to the left or the right, a little closer or a little further back, adjusting the rise and angle of the lens – every decision has a significant impact on the final image.

It requires an almost zen-like level of concentration, being totally involved in the moment, which I always found incredibly satisfying. Indeed, I still take the camera out occasionally now, just for the sheer pleasure of taking a photograph with it. I wasn’t planning it, but it has resulted in a remarkable series of images that I am grateful I had the good sense to take at the time and keep safe in they years since. I only wish I had taken more. 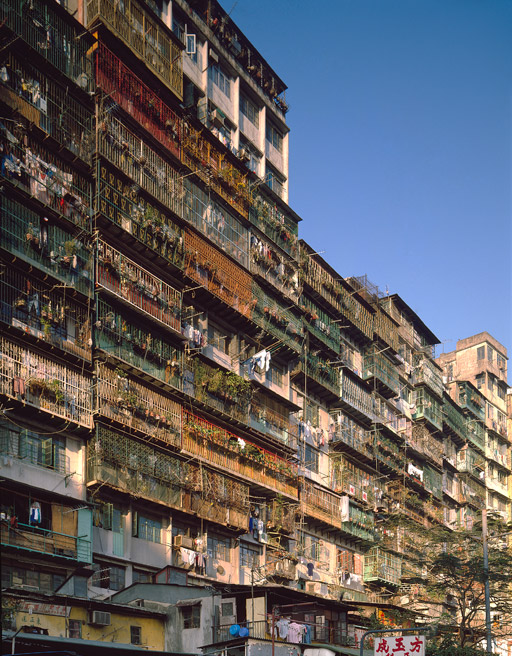 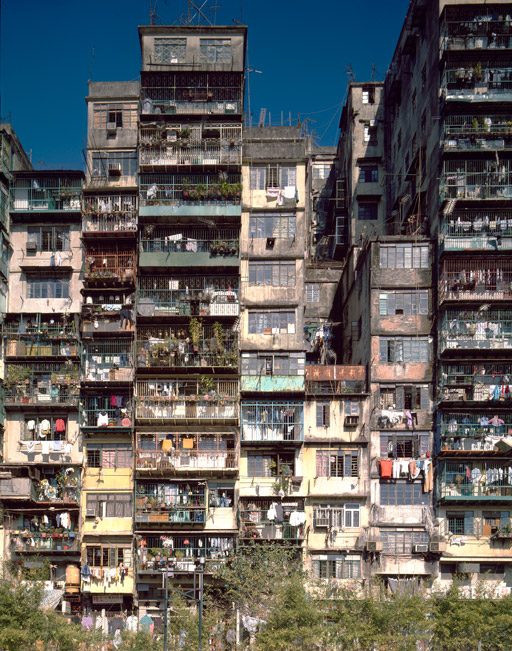