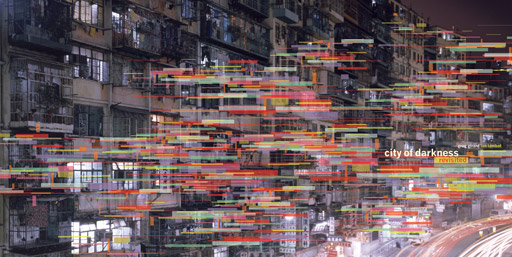 The original edition of City of Darkness was designed by Ian Lambot in 1992, shortly after he had spent three years working with Otl Aicher on the design and production of the four-volume series of monographs on the work of Norman Foster and Foster Associates. As such, the book was inevitably coloured by Otl’s quite structured approach to book design.

It was also inevitably influenced by the very real experience of spending time in the City, with its tight spaces and apparent lack of order. The texture of the layouts, in particular in the use of the photographs, was therefore quite dense. And as there was no real storyline to follow, everything was jumbled up, jumping from alley scenes to factory interiors to external views to personal interviews and then back again – much like life in the Walled City itself.

But time has moved on; the immediacy of our time in the Walled City has dissipated and both of us have been able to go back and sort through our photographs more dispassionately, with new eyes and clear minds. We wanted to keep the best of the interviews and inevitably – with the City long gone – many of the photographs will be the same. But in other ways, City of Darkness Revisited will be quite different. Both of us have come across images either omitted or used in a minor way that make us wonder now, what were we thinking? The new book will allow us to make amends, adding new images here and there, and giving due prominence to others previously hidden away. 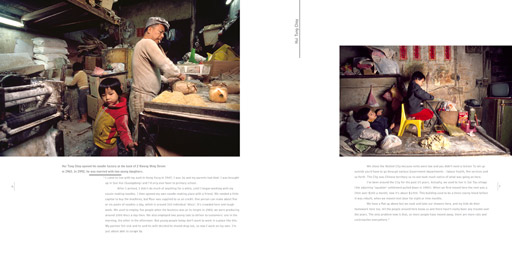 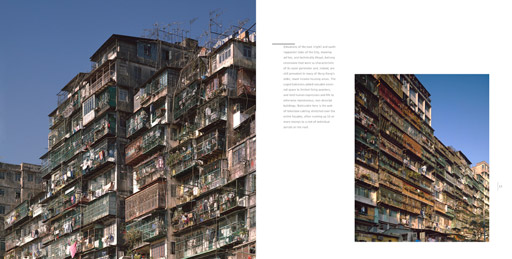 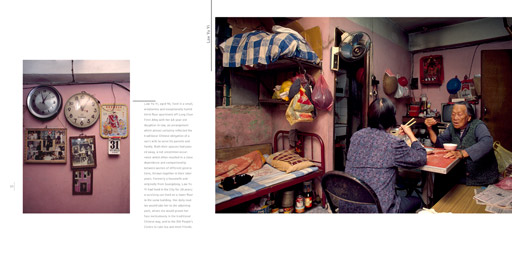 New images have been included and the emphasis placed on existing photographs has changed. And, of course, there is also a considerable amount of new material not included in the earlier book, not least a whole series of photographs of the City from the 1960s and’70s that have never been published before, as well a numerous new drawings of the City’s buildings and a broad range of images showing how the Walled City continues to influence popular culture –in the form of art, books, movies and computer games – to this day.

More importantly, we wanted to open up the book, so that the photographs could be appreciated for themselves, as truly evocative images of times past. A lot has changed in Hong Kong in the past 20 years and most aspects of life that we captured during our time in the Walled City – in isolation not unlike many other parts of Hong Kong then – have all but disappeared in the years since.

To help give the book a new look, we decided that it would make a good deal of sense to bring in an entirely fresh set of eyes, so the new book is being designed by the award-winning graphic designer Susan Scott, a friend of Ian’s born in the UK but now a long-time resident of Montreal, Canada. Go to Susan’s website at www.design514.com to find out more about her many accomplishments.

The layouts shown here are taken from a first draft of the book and should been seen as representative rather than a true reflection of the finished pages, though these will be updated regularly as more and more of the design is finalised. 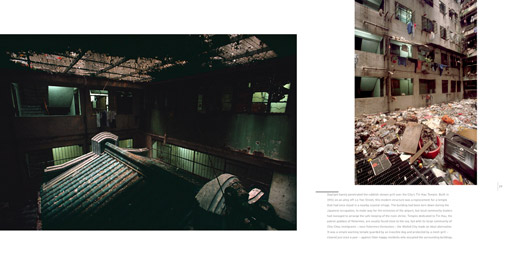 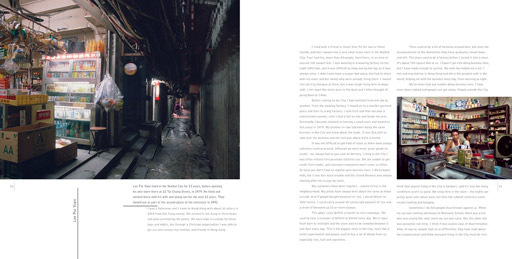 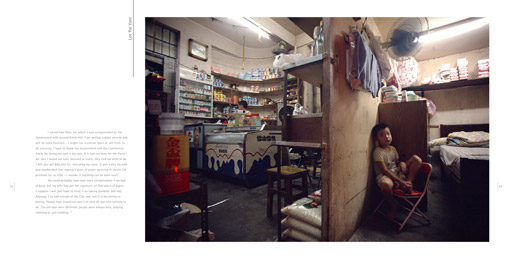