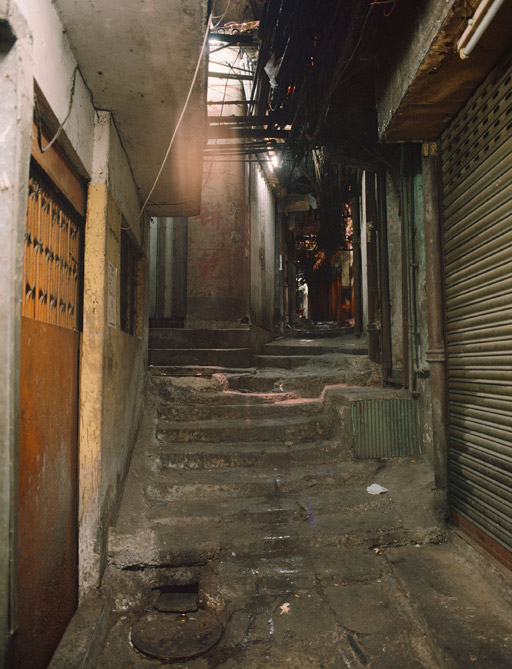 Greg and I spent over four years photographing in the Walled City, but in all that time, over all those visits, it is probably fair to say we only ever really scratched the surface. Between us we probably walked the length of nearly all the alleys at ground level, the main ones so often we got to know them well, but many of the smaller ones remained a mystery. We soon learnt that if we found something of interest in those back alleys, we had to try and photograph it there and then as the likelihood of finding the same place again was probably next to impossible.

And once you entered the buildings and started exploring the warren of stairways and interconnecting corridors that weaved their way across the City at nearly every level, the problems of finding your way increased a hundred fold. There were a few routes that ran north to south across the City at around the 7th or 8th floors that I got to know quite well, but for the rest of the time it was a case of following your nose and seeing where it led. Occasionally you would come to a dead end but usually, through a process of trial and error, you could ascend or descend a few floors and find another corridor that led off in a different direction.

Exploring the buildings in this way was a constant adventure – very quickly you had absolutely no idea which building you might be in or even which floor you might be on. The only saving grace was that, in most cases, you could follow a staircase all the way down to ground level and pop out on to an alley that you might recognise. And because the site sloped quite steeply north to south, if you still didn’t know where you were, it was relatively easy to find one’s bearings and head towards one of the four main alleys that traversed the city from Tung Tau Tsuen Road on the City’s northern boundary and the park to the south.

To give a flavour of quite what it was like to explore the City in this way, I include here just a small selection of the photographs Greg and I took on our many excursions there. 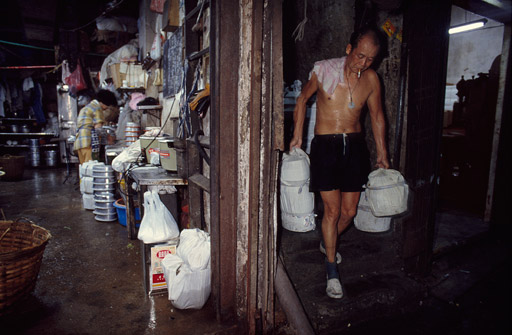 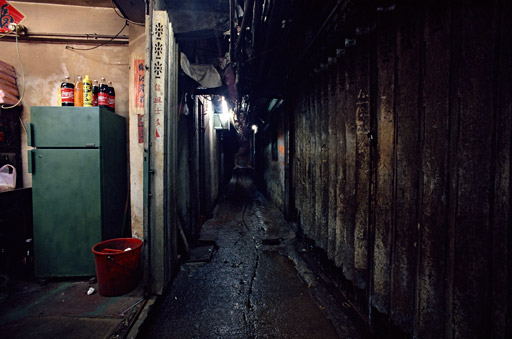 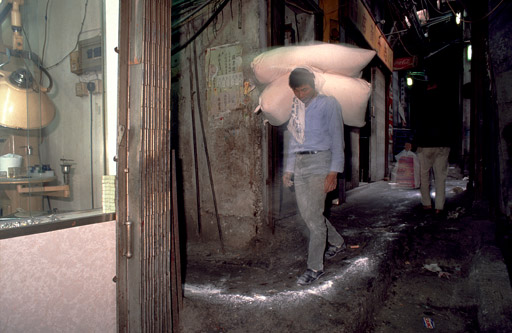 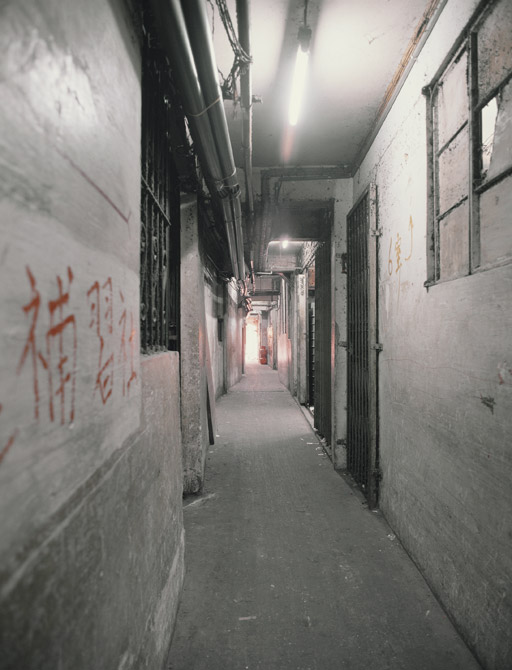 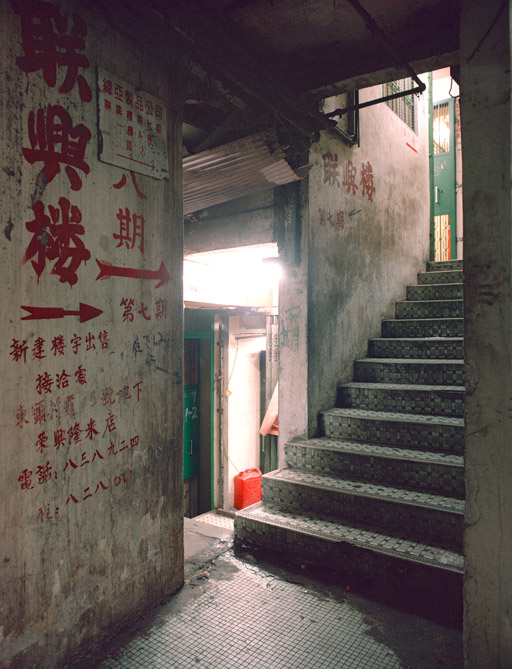 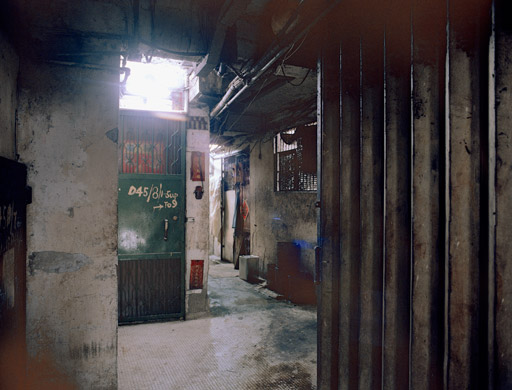