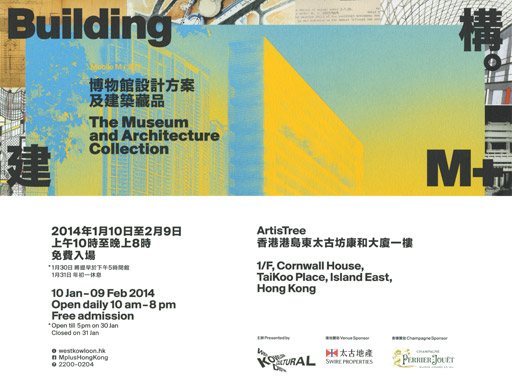 With tourism an ever more important part of Hong Kong’s economy, the Hong Kong government has invested in a number of schemes in recent years, aimed at positioning the city as an exciting ‘destination’. And among the most ambitious of these is the West Kowloon Cultural District, a major new centre for the performing and visual arts soon to break ground on reclaimed land alongside the southern tip of the Kowloon Peninsula, overlooking Victoria Harbour.

Several new venues, many by major international architects, are planned for the area, perhaps the most audacious of which is M+, a new multidisciplinary museum dedicated to the visual culture of Hong Kong, China and the surrounding region, focusing on 20th and 21st century art, design, architecture and the moving image. Designed by the renowned Swiss architects Herzog & de Meuron (in association with TFP Farrells and Ove Arup & Partners HK) and due for completion in late 2017, the future M+ building was unveiled to the public at a recent exhibition in Hong Kong, the fifth in a series of Mobile M+ events called ‘Building M+ : The Museum and Architecture Collection’.

Here, alongside a detailed exploration of Herzog & de Meuron’s new design and an overview of the other short-listed schemes, was a major display presenting for the first time the museum’s growing and unprecedented architecture collection. In just 10 short months the Architecture collection’s curator Aric Chen and his team have so far amassed a stunning collection of around 1000 drawings, models, videos and photographs, an astonishing achievement for a totally new type of museum with no precedent in the region and, indeed, very few worldwide.

And among the 100 or so items Aric and his team decided to display, we are pleased to say was a brand new archival-quality photograph of the Kowloon Walled City: the aerial view beloved by so many websites but now printed properly to the highest standards and on authorised public display for the first time. Like the rest of the items on display, the print will go on to become part of the M+’s permanent collection. 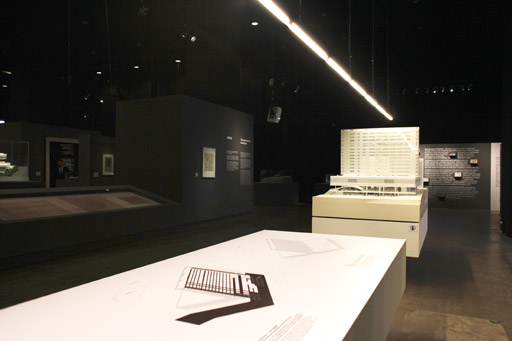 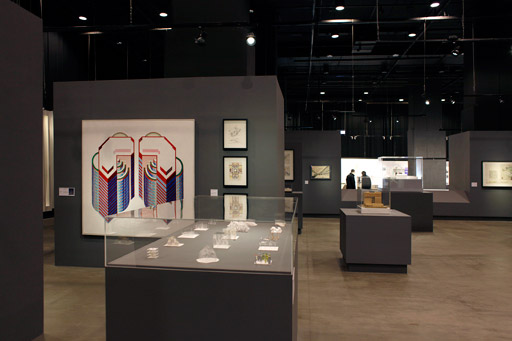 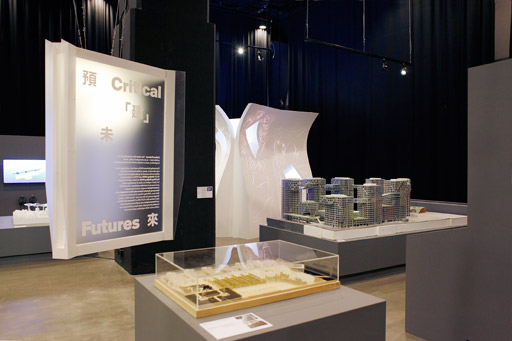 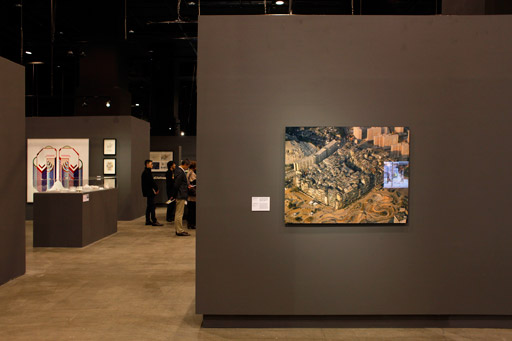